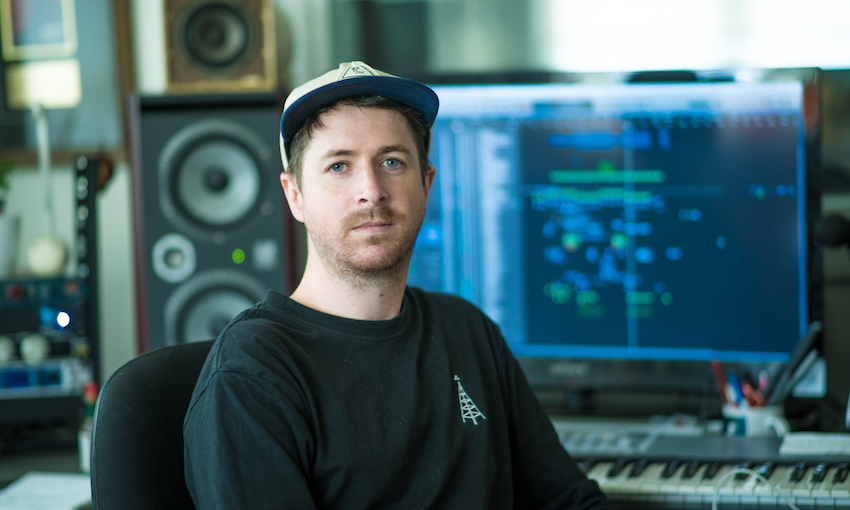 Josh Fountain has become one of the most in-demand producers in music down under after a formidable year which saw him take home the award for NZ Producer of the Year – 2019.

Powered by the success and acclaim for BENEE, a project he has nurtured in his Golden Age studio for two years, Josh’s production and songwriting has picked up attention from around the music world.

After taking over Joel Little’s Auckland recording studio, Golden Age, he has steadily developed a reputation for creating everything from tasteful electronic r’n’b flavoured pop to inventive hip-hop beats and more.

Through his career he has worked from his own chart topping Kidz In Space productions to recent projects including rising stars Paige, Foley, Matthew Young, Jon Lemmon, Openside Abby Wolfe, Randa and MAALA.

Josh’s work has gone on to earn him multiple APRA Silver Scroll and NZ Music Award nominations of his own, including Producer of the Year nods for the last two years.  He was also up for Album of the Year and Best Group with his sun-drenched side project LEISURE.

Josh is published by Universal Music.