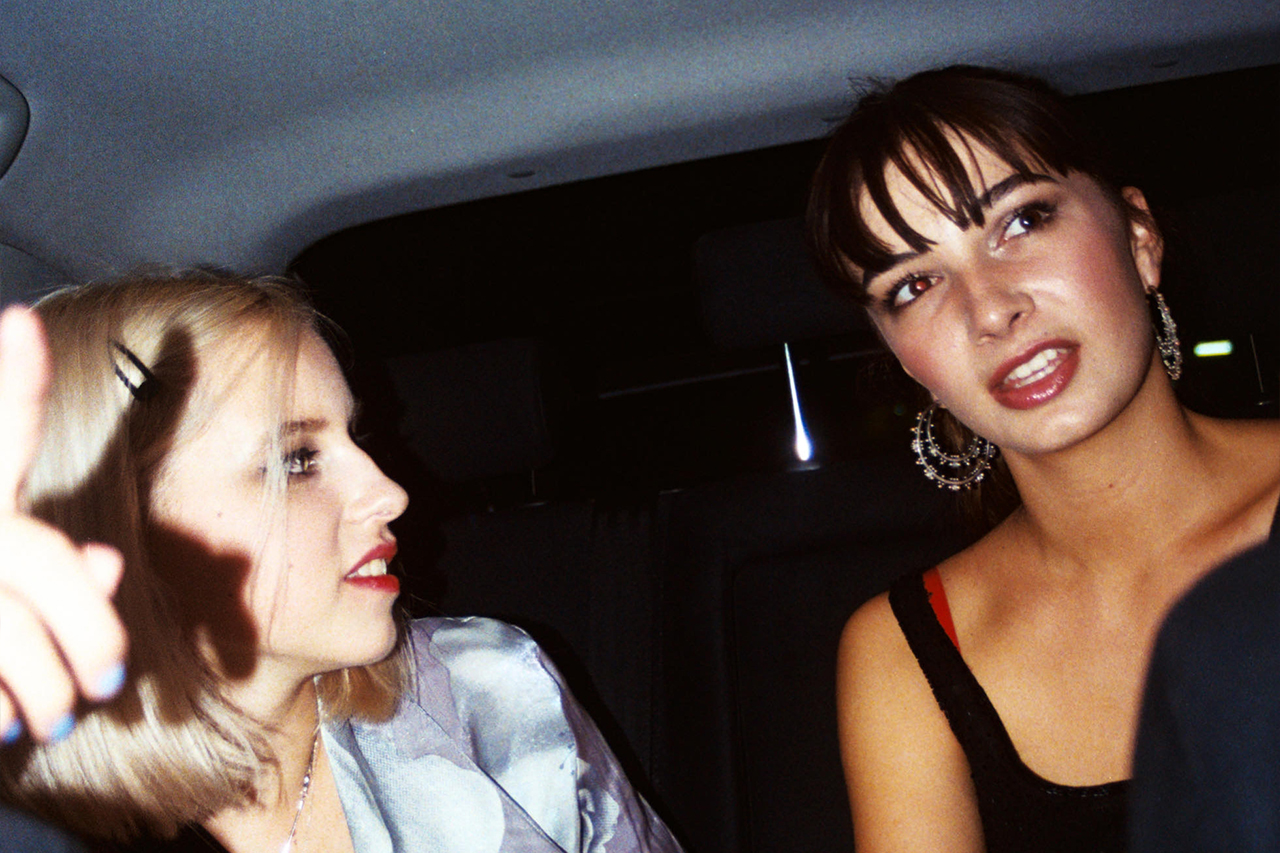 Consisting of best friends Grace Moller and Heidi Simpson, LAIIKA are a female pop-duo from Auckland with an exciting modern take on pop music that recounts the whimsical feelings of youth with cutting truth. Since writing and performing their first song together at a dinner party as thirteen year olds, the now nineteen year old friends have been busy developing their unique sound and style, combining one another’s songwriting and production skills over the past five years.

Their long-awaited debut single ‘Crush,’ recorded and produced by fellow Auckland local, Rory Noble at Mountain View Studio, introduces the duo’s original and authentic personality. Heavily influenced by the classic 80s synths of Huey Lewis And The News and the early 2000’s pop they were listening to at the time, LAIIKA were inspired to incorporate these elements into a modern pop song that accurately compliments the past era’s they so often draw inspiration from.

Sonically cohesive, yet eclectic, LAIIKA continue to write and co-produce all of their own songs, ranging from upbeat funkalicious dance tracks to stripped back intimate power ballads. Drawing inspiration from 70’s disco, dreamy 80’s synth pop and punchy 2000’s classics, think Avril Lavigne’s teenage angst meets the electro-pop power of The Veronicas with a touch of Taylor Swift’s folklore delicacy and you’ve got LAIIKA pinned. A duo who are more ready than ever to take on the world of pop, in their very own unique and significant way.