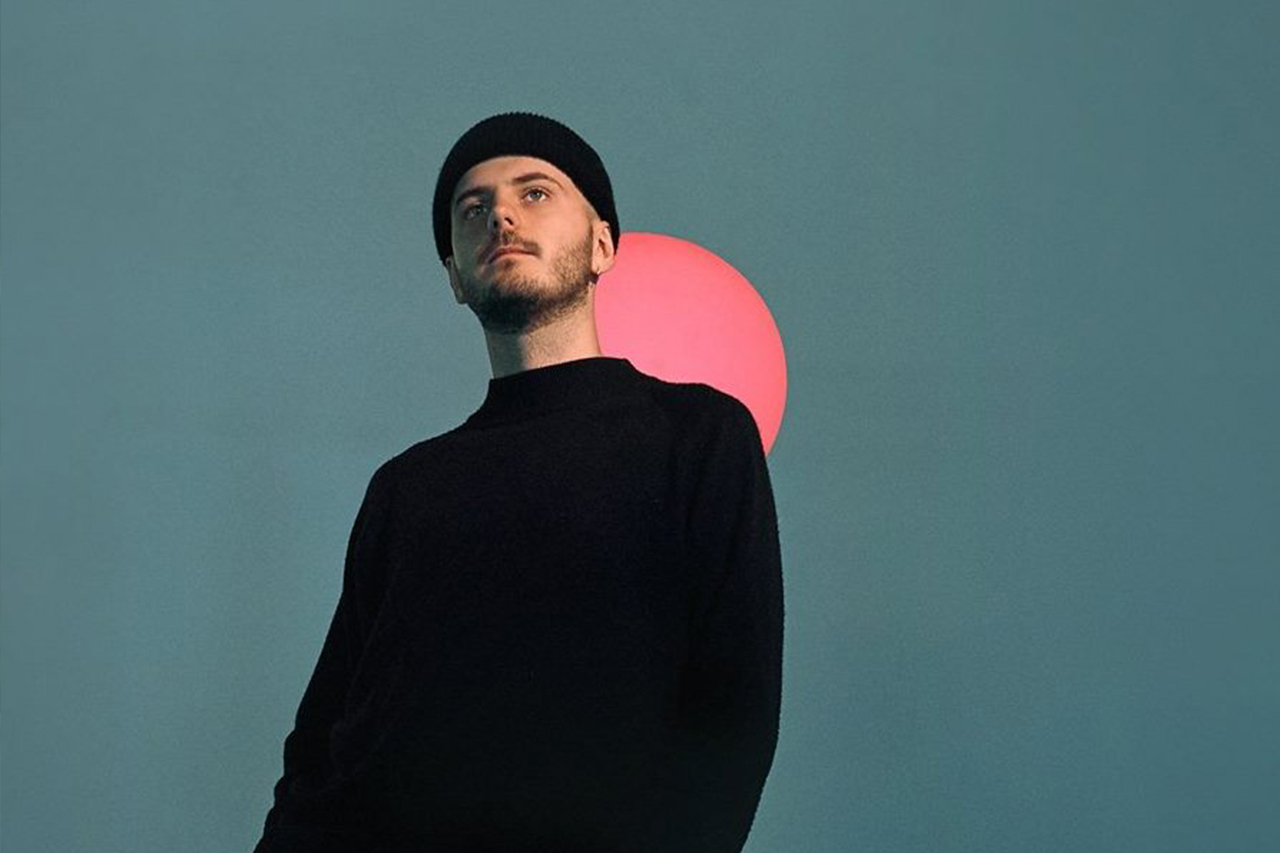 It has been four years since the release of Composure, a momentous record that saw Evan Sinton enter the public consciousness as MAALA with a heady concoction of hits such as debut ‘Touch’ and ‘Kind of Love’. Beats 1 Radio’s Zane Lowe dubbed the 10-track album a “brilliantly produced pop record,” rounding up a fast-paced era in the NZ Music Award winning artist’s career.

In a neurotic age of oversharing and fast consumption, Evan has preferred to remain out of the limelight as a comfort and a safety. Arriving at a new decade, he prepares to share a body of work that feels personal, yet intrinsic and familiar to all who have grappled with the ebb and flow of human emotion.

Submerged in the world of Water Overhead, Evan quietly documents the turbulence of ideas formed in his bedroom under the cover of night over a three year period. Pulling us into his racing thoughts and inner dialogue, this new record is a tribute to healing the heart and mind.

Working in Golden Age Studios with long-time collaborator, producer Josh Fountain, each droplet was shaped into song over time. The result: a songbook come to life from the nocturnal tides of depression. Water Overhead evolved into a multi-disciplined project for Sinton as he considered the visual aspects of these songs, creating each single and album artwork.

The dark, phosphorous world ‘at the bottom’ shimmers through understated bangers such as ‘Night Like This’ which depicts an internal struggle to reason with yourself. As Evan rose closer to the surface, the turning point came when he wrote ‘Crashing’, which ended up as the album’s first single released as recording continued through 2019. Something clicked, and this song would be the catalyst for the overarching sound and vision for the project; a mission statement around healing.

There’s a line in Water Overhead that Evan says sums up what is really the core message of the record: All I want, is what you give, with water over our heads, holding still.

“Water Overhead is sitting at the bottom of the shower, feeling hopeless but allowing yourself to just feel those things with the reassurance that it’ll get better,” he reflects.

A vulnerable body of work, this album documents the lows and the escape to the surface, and ultimate baptism by the experience; of grappling with one’s learned instincts and navigating the healing process. Full of melodrama and spacious reflection in content, sound and colour, Water Overhead sees its creator reeling with human emotion while offering waves of hope.