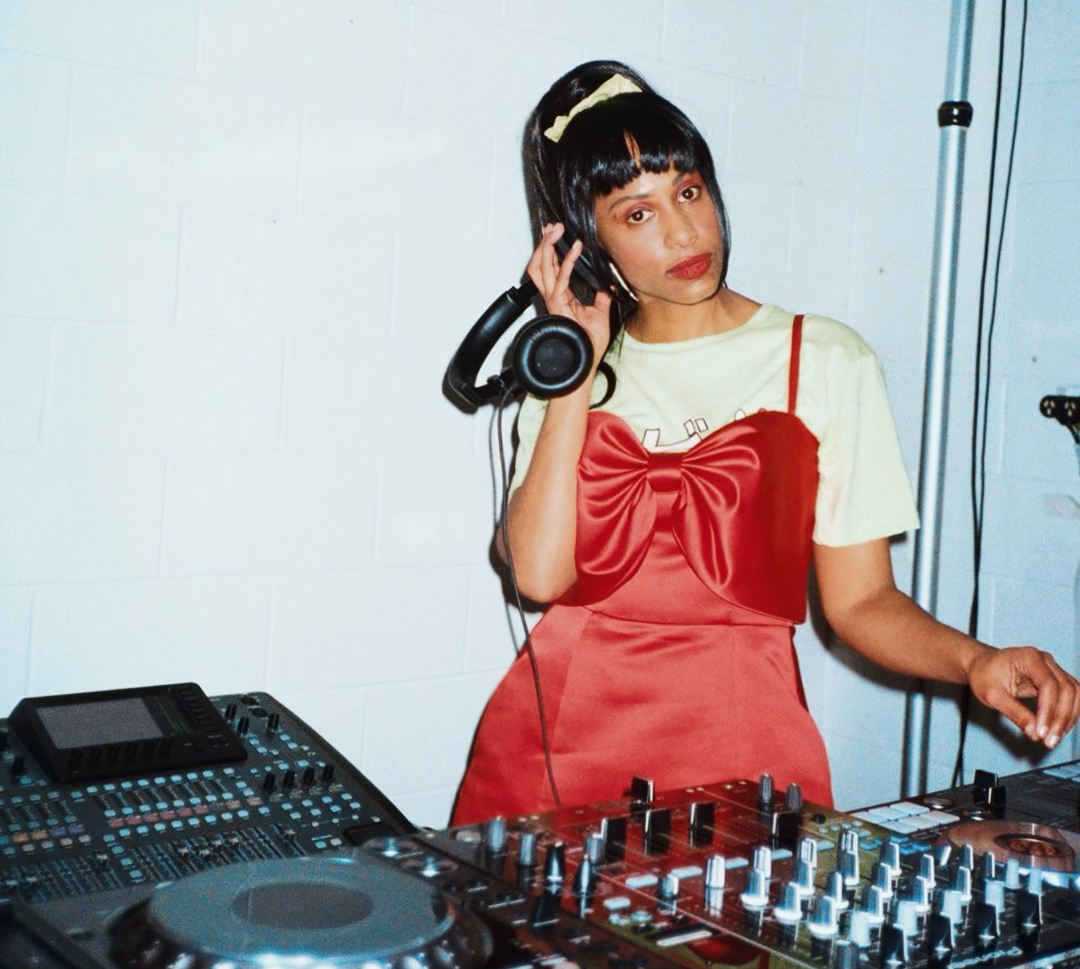 The growing global awareness for the work of the New Zealand/Los Angeles based producer comes as her career steps up from slow burn to overdrive.

Soraya’s nomadic path through the music biz is unsurprising when you learn that her father, legendary bassist Ronald LaPread, met her mother on a New Zealand bound flight on a Commodores world tour.

The couple were married within two weeks and settled in New Zealand but young Soraya’s life was one spent backstage — and sometimes onstage — with her globetrotting father.

It was one of these gigs — by George Clinton & Parliament Funkadelic — that sealed Soraya’s interest in music and she followed her teenage schooling in New Zealand with a stint at the Musicians’ Institute in Hollywood, where she studied music production, songwriting and audio engineering.

She has already gone on to craft music with everyone from Yeti Beats and Tiz Himself for global superstar Doja Cat, and emerging stars like Buddy, Kent Jamz; JoJo and A.CHAL in the States to New Zealand artists JessB, Bailey Wiley, Paige and Stan Walker.

Driven by her strong desire to succeed as a woman in music production and inspired by production pioneers like Rick Rubin, Quincy Jones and Todd Rundgren, Soraya plans to keep her feet on both sides of the Pacific and always dreams of bringing more international artists down to her New Zealand home to work.

In the meantime, she is working sessions and keeping up a reputation as a glamorous crowd-pleasing DJ who has worked rooms everywhere from the Standard, W Hotel to the Viper Room and parties for everyone from Selena Gomez and Celine Dion to Top Shop and Moet Chandon.